Current news articles of interest on Jehovah's Witnesses from around the globe. 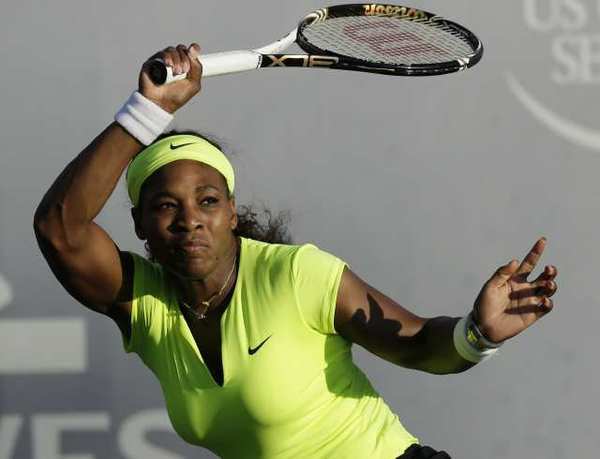 Serena Williams wowed a lot of people, including David Letterman, when she appeared on his talk show Wednesday night wearing a form-fitting (to say the least) red dress.

"I think I saw your eyes almost pop out there," Williams said.

"Well, I think so.... That's not the only thing," Letterman responded. (Note to Dave: After your recent history, perhaps jokes like that aren't the wisest to make.)

Williams is in New York preparing for next week's U.S. Open, the final Grand Slam tournament of the year. She also discusses her Olympics victory in the video, which you can watch above.

Return to “Forum 3: Jehovah's Witnesses In The News!”